A cancer that begins in the lining of the uterus. A major symptom is abnormal vaginal bleeding, such as bleeding after menopause or bleeding between periods. Other symptoms may include pelvic pain and pain during sex, but some women experience no symptoms at all. Treatments include surgery to remove the uterus, radiation, hormone therapy, and chemotherapy. 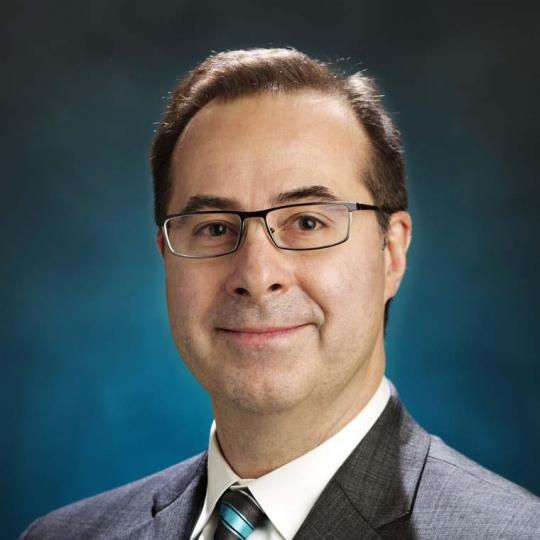 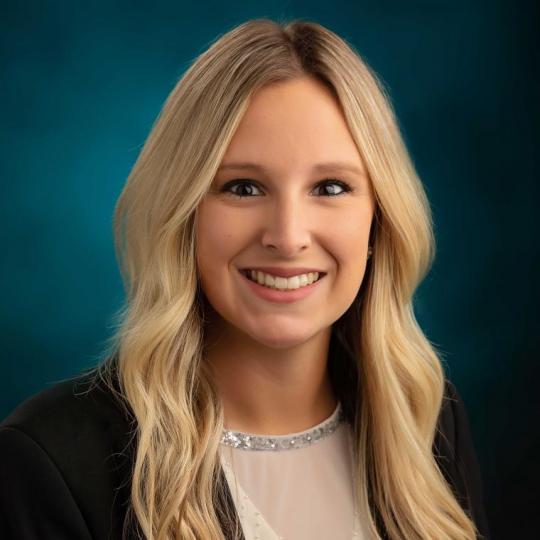 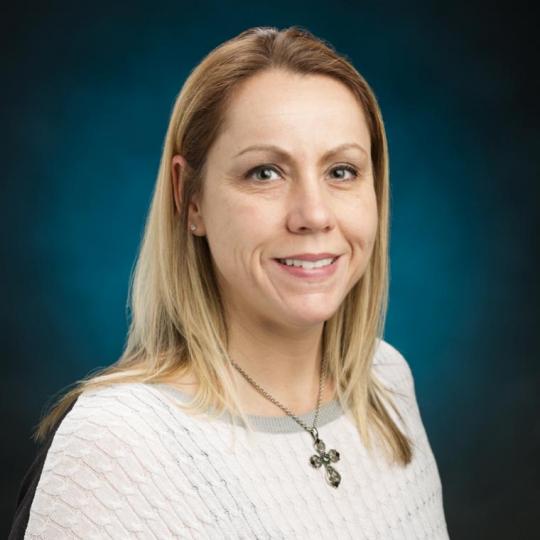 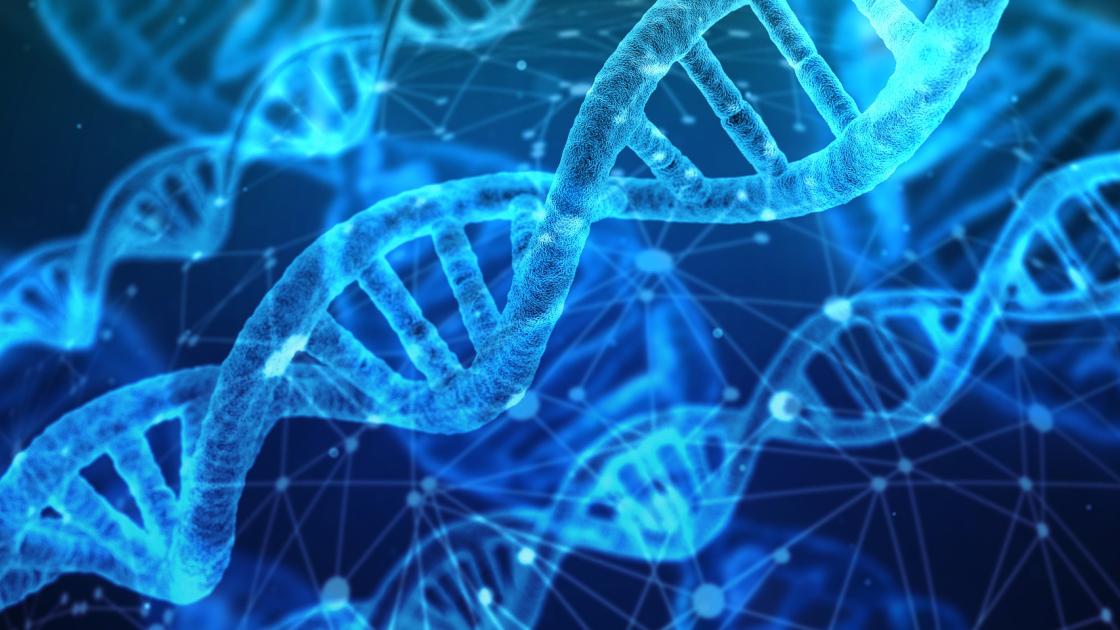 A team of SIU medical research scientists recently had their cancer study results published in a special issue of the international, peer-reviewed, open access journal Life.