SPRINGFIELD, IL – Erin R. Hascup, PhD, director of the Dale and Deborah Smith Center for Alzheimer’s Research and Treatment, was named the Kenneth Stark Endowed Chair in Alzheimer’s Research at Southern Illinois University School of Medicine at a ceremony on Tuesday, August 23, 2022. An endowed chair represents one of the highest achievements in academic medicine, both for the person for whom the chair is named and also for the person who holds the chair.

Hascup serves as director of the Smith Alzheimer's Center and is a part of the faculty in the Neuroscience Institute at SIU School of Medicine. She is an associate professor in the Departments of Neurology and Pharmacology.

Dr. Hascup joined the medical school in 2012. Her research is centered on neurodegeneration and, in particular, Alzheimer’s disease. She is a recipient of several external grants, including two from the National Institute of Aging, totaling more than $7 million.

“This endowment honors Dr. Hascup’s vision and dedication to investigating ways to prevent, slow and cure Alzheimer’s and related disorders,” said Jerry Kruse, MD, MSPH, dean and provost of SIU School of Medicine. “It is exciting to see forward-thinking philanthropy from Kenneth Stark translate into inspired research from Dr. Hascup and the team at the Smith Alzheimer’s Center.”

The endowment is funded with a $1.8 million gift from the estate of Kenneth A. Stark, a Pike County native who had a long career as a farmland appraiser for the Federal Land Bank in St. Louis. Interest from the endowment has been used to support a doctoral student and several studies related to Alzheimer’s disease.

Stark’s interest in Alzheimer’s disease began when his wife, Vesta, was diagnosed with the disease. He died in 2004 and she died in August 2007. Stark also served as president of the State Bank of Nebo and chair of the Community Bank in Pittsfield, Plymouth and Mount Sterling. In 1984, he was appointed to the State Banking Board, serving three consecutive terms until 1995.

SIU School of Medicine was established in 1970 with a mission to educate physicians for central and southern Illinois. Its team, comprised of more than 270 physicians, is dedicated to providing excellent medical care, advancing medicine through research, and training the next generation of physicians. The Smith Alzheimer’s Center has been one of three state-designated Illinois Alzheimer’s Disease Assistance Centers since 1986, integrating clinical health, analytical neuroscience and community engagement to serve both those with Alzheimer’s and related disorders, as well as their caregivers.

Additional gifts made to support Alzheimer’s research to honor the Starks and Hascup may be directed to the Southern Illinois University Foundation. Gifts can be made online at forwardfunder.siumed.edu/CARE or mailed to the SIU Foundation, P.O. Box 19666, Springfield, IL 62794-9666. For more information call SIU Foundation at 217-545-2955 weekdays. 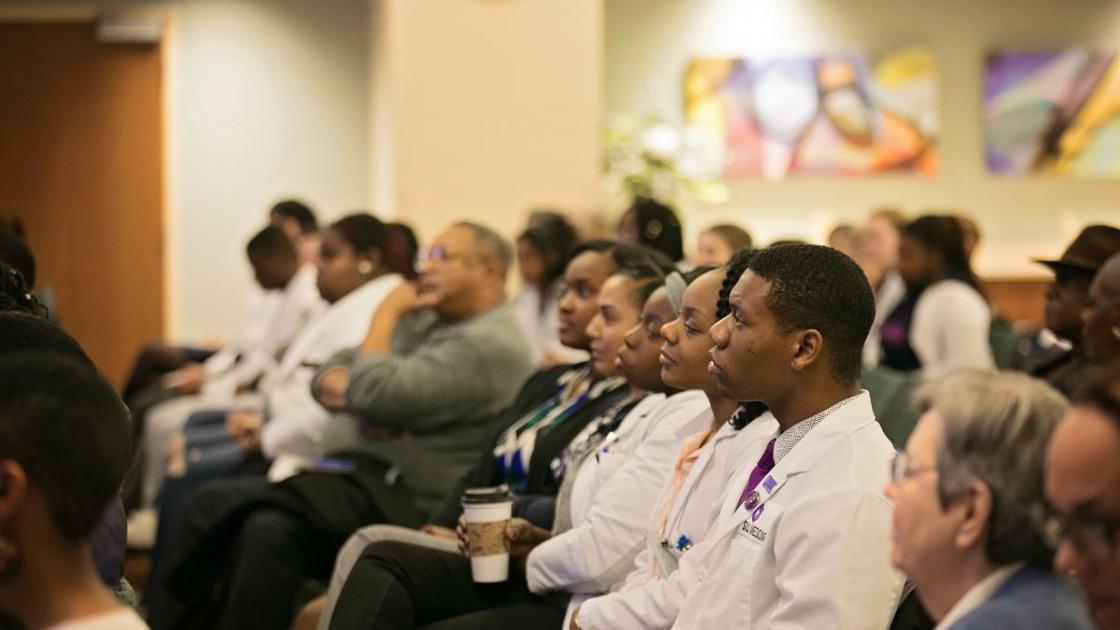 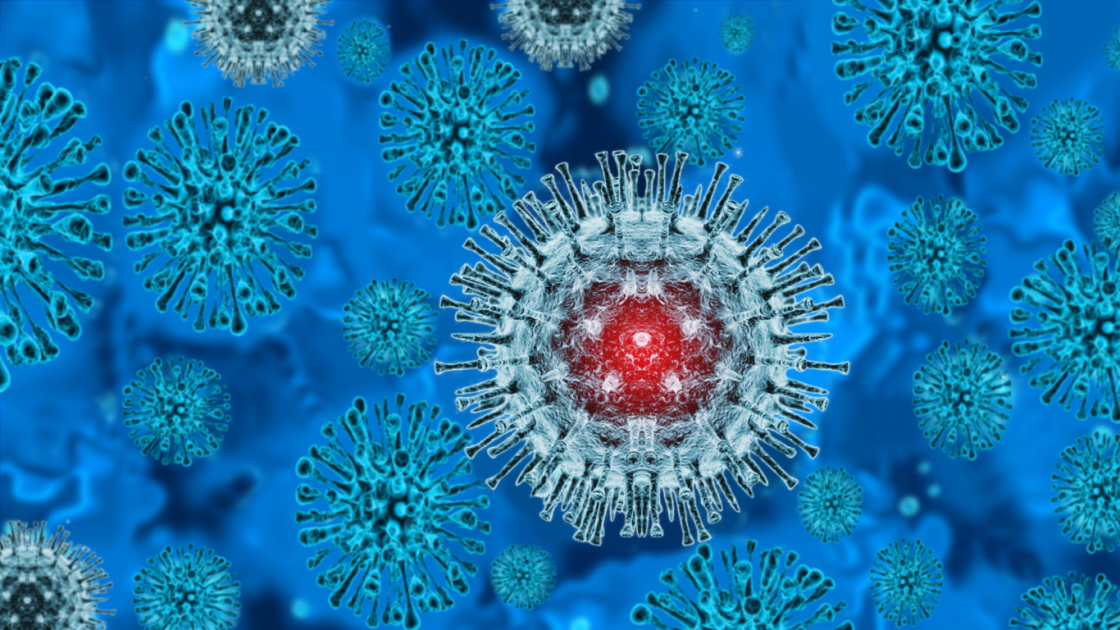 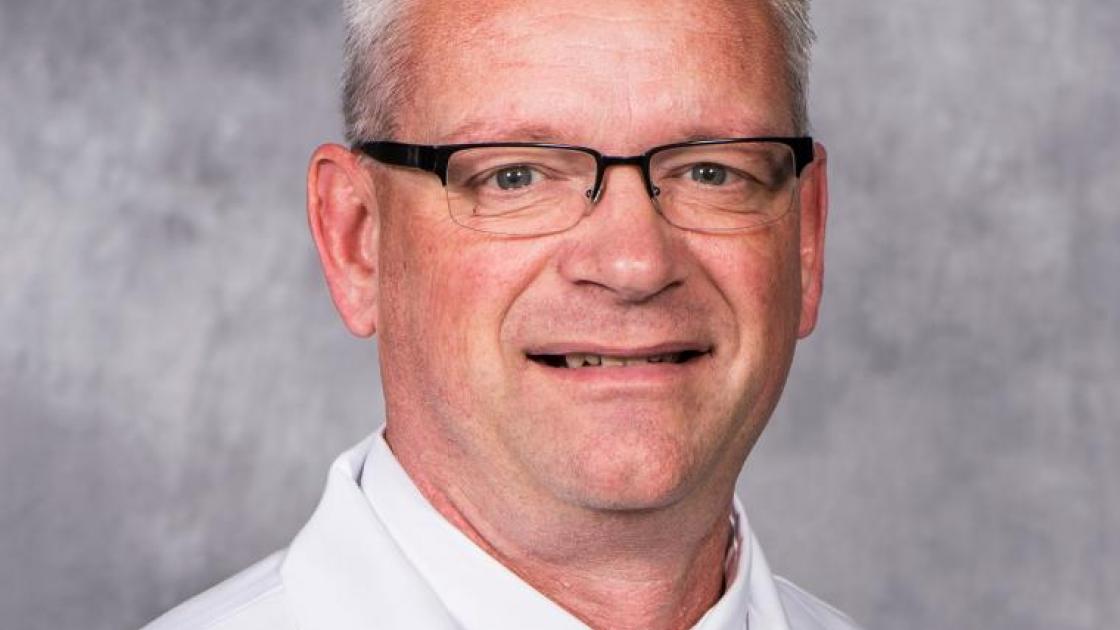