Many of us have been affected in some way by Alzheimer’s Disease. My uncle had it; my father-in-law has suffered with it for the past 8 years.

We all worry to some degree – will I have it? There is so much unknown. One thing that seems to be clear is that a healthy diet makes a difference. But just what does that healthy diet look like?

I’ve been fascinated with research over the past few years on the MIND diet. It stands for Mediterranean-DASH Intervention for Neurodegenerative Delay.

So how does it work? The diet puts together the best from the Mediterranean diet – more fish, healthy fats, vegetables and whole grains -- and the DASH diet (Dietary Approaches to Stop Hypertension). The DASH diet emphasizes fruits, vegetables, and low-fat dairy. The DASH diet has been found to reduce the risk of hypertension, heart attack and stroke. The Mediterranean has been found to reduce the risk of heart disease and cancer. Put them together and research finds they help reduce your risk of Alzheimer’s.

There’s another advantage as well -- researchers found the MIND diet is easier to follow that the Mediterranean, which requires daily fish consumption and multiple servings of fruits and vegetables.

A typical day’s intake on the MIND diet might include three servings of whole grains (brown rice, quinoa, wheat bread, etc.), a salad and another vegetable, a glass of wine, nuts for a snack, blueberries or strawberries, chicken or fish and beans every other day. Foods like butter and cheese, red meat, pastries, sweets and fried or processed foods are avoided.

However, even when the MIND diet was only moderately followed, it still reduced the risk of Alzheimer’s by 35 percent. Moderate adherence to the Mediterranean and Dash had only negligible protective benefits, according to study authors.

We know lots of factors, including genetics, environment, and lifestyle, may contribute to the development of Alzheimer’s. Following the Mind diet just may help reduce risks. Here’s a recipe that fits into the Mind diet plan.

Combine the first 3 ingredients in a medium bowl; slowly whisk in oil until combined. Stir in basil and chives. Combine strawberries, ¼ cup vinaigrette, mint and spinach in a large bowl; toss gently to coat. Sprinkle with almonds and pepper; serve immediately. Store remaining vinaigrette, covered, in refrigerator for up to 5 days. Note: Can also add avocado, goat cheese or grilled chicken. Serves 4 (about 2 cups each). 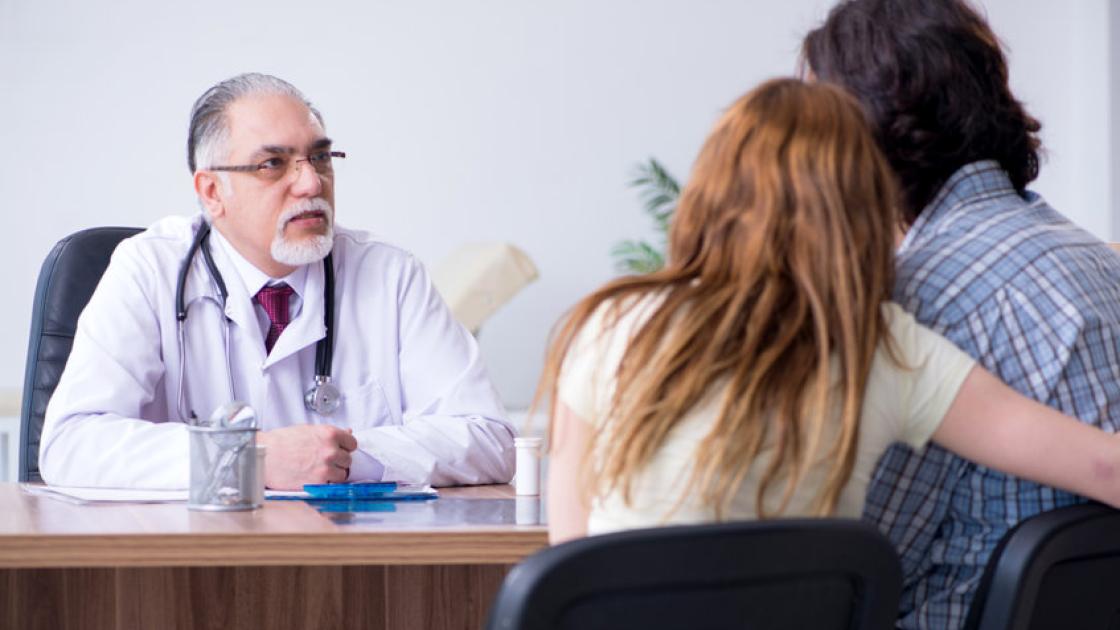 What to expect: Your first visit to an infertility specialist

Are you and your partner thinking about seeing a fertility specialist? Plenty of couples are. According to 2018 Pew Research data, at least a third of Americans have used fertility treatments in order 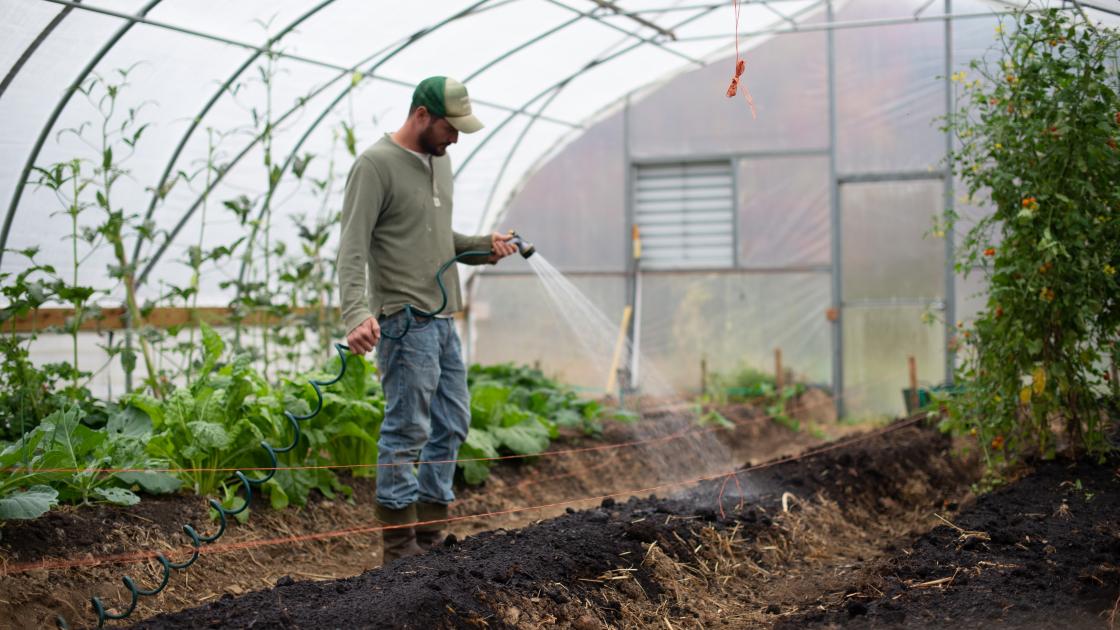 How farming families can support their mental health

This May, SIU Medicine's Farm Family Resource Initiative (FFRI) joins with the rest of the nation in honoring Mental Health Awareness Month. Join us as we discuss mental health and explore what 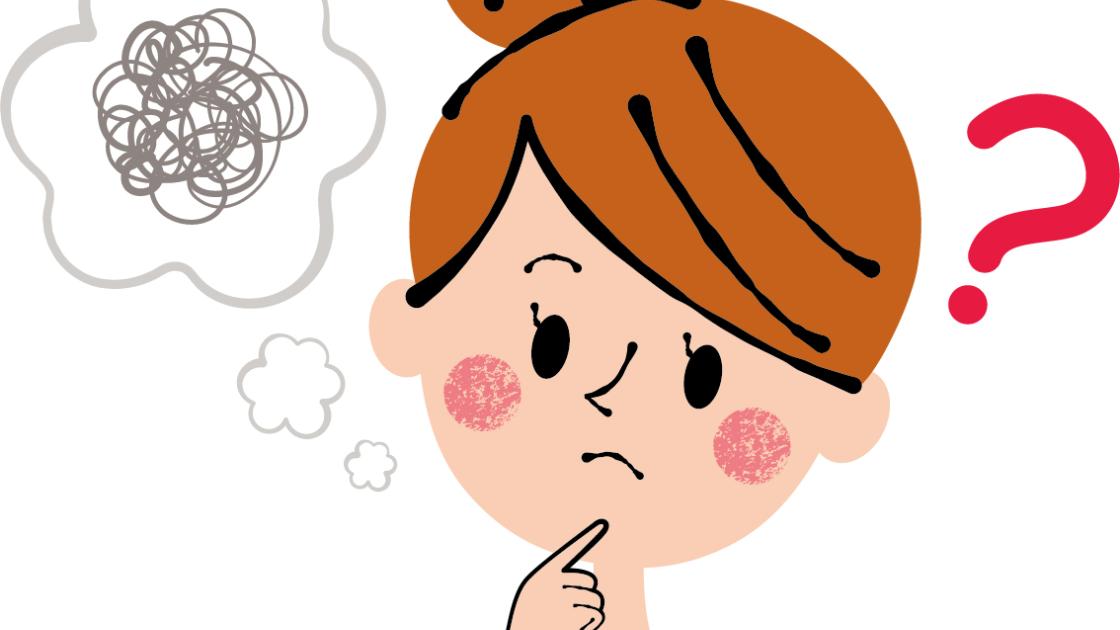 Ask a Caregiver: Tips to Help Loved Ones with Alzheimer's

Sue Monteyne is a former caregiver and current volunteer at the Smith Alzheimer’s Center’s Beyond the Medical Center programs. If you would like to submit a question, please email care@siumed.edu.